6 Months at National Technical For the Deaf (PART 11)

Wow! I can’t believe that it’s already been 10 years in 2021! I’m still OBSESSED with every moment of my college experience from Fall 2011 to Winter 2012. Yeah! I’m consciously overthinking how much I reflect too much on good and bad memories. But what you’re reading here is probably TOXIC, UNHEALTHY, or REPETITIVE. I was only 19 years old in my naivety of real-world problems on my own after completing my high school diploma. 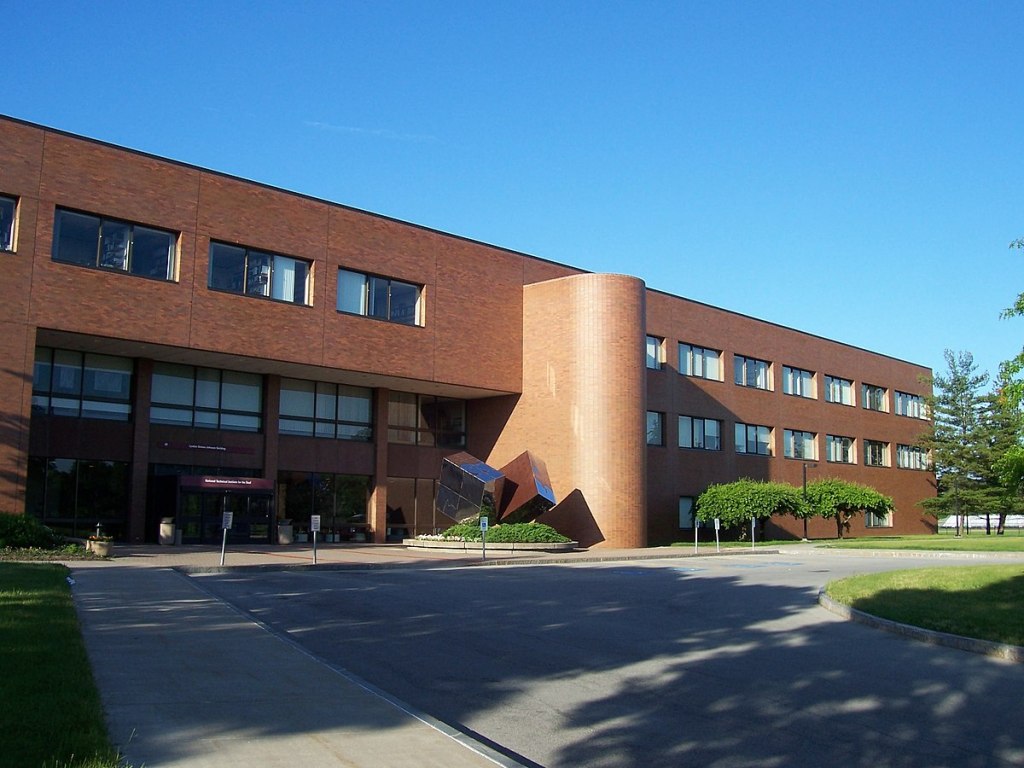 Funnily enough, this racist ass bitch is the worst double-look-a-like version of Meryl Streep! Whenever I looked at her, I just thought of that talented white actress in the Hollywood industry!

I felt so sorry for Meryl that she got an evil doppelganger twin. LOL!

Emily Borgel was my former Vocational Rehab Counselor from Hell. She’s been treating me so barbarously bad since I started getting into college in Rochester, New York. That fuckin’ racist bitch wouldn’t let me follow my dreams of being a filmmaker or a screenwriter. She always said NO to every request I put in front of her racist ass face. She always talks over me without letting me finish a sentence or two, even if I try reasoning with her. She wouldn’t pay for the academic courses I’ve already chosen to take at the Rochester Institute of Technology. She does NOT believe in my potential as a fulfilled, promising career. She doesn’t let me start exploring my future interests as a creative writer.

I know of one of Emily’s white clients who recently graduated from RIT/NTID in 2014, and he turned out to be her number one favorite client. Edward’s story is very different from mine: he had no problem with her. How ironic! Favoritism and nepotism don’t make any sense at all.

Does Emily have any favorite clients like Edward? That’s what I wondered. Did she treat her clients as if they could speak like her?

She let Edward get the dream job he wanted! Why him specifically?! Emily likes to work with Hard-of-Hearing clients only if they can speak very well with their tongues. She doesn’t like me because I can’t orally speak very well like her. I don’t have a cochlear implant on me, but she does. I’m severely deaf in my ears at 100%. She has some toxic biases against her non-verbal clients without a similar set of orally-speaking privileges in the employment positions when trying to get hired. I’ve eye-witnessed Emily Borgel enjoying abusing her power against the will of her clients at exploitation.

I got many multiple complaints from the Deaf community about her in particular.

Emily always holds her grudges against me for each trivial mistake I make. She continued discrediting and shaming me — racially profiling me, vigorously segregating me in unfair punishments every now and then. She is also one of the multiple reasons I didn’t stay that long enough in Rochester, New York.

GUESS WHAT?! I COULD’VE STAYED LONGER IN ROCHESTER. I DIDN’T NEED TO COME BACK HOME AT THAT TIME, BUT I DON’T HAVE THE FOGGIEST IDEA WHY I CAME BACK HOME IN THE FIRST PLACE! WHY I DIDN’T THINK ABOUT THAT WHEN I WAS 19?!

“I may not know you personally, but I know you HISTORICALLY.”

In January 2012, I made threats against Emily Borgel committing suicide, as I told her in Yahoo! Email correspondences. She immediately called 9-11 on my nigga ass. She promptly took me to a psychological ward at the Rochester emergency clinic, but I got out only three days. NOBODY realized what was really going on with me at that time. Emily is the reason why I had my psychological meltdown in that school.

This is why I like conserving with David Cardona to calm me down. I started to feel better when I interacted with him. I figured NOBODY could make me feel better until I met David. At the same time, I knew that this wasn’t necessarily true. If I got my writing babies back that I LOST in a damaged flash drive, I might return to being normal again!

I was just 19! I didn’t have the right tools to be normal again!

You knew that I didn’t need Emily helping cover my tuition in the first place! I would’ve figured out how to make my dreams come true without the shittiest aid of Emily Borgel! You know I’m telling my truth!

I'm blogging on two websites: https://shad8black1992.blog/ and https://shad-occult-101.blog. * I'm initially an assignment at birth as a man, but I identify myself as non-binary, gender-queer, and demi-gender. I only accept gender pronouns as they, them, and theirs right now. So, please, don't even think about misgendering me, but if you don't have no respect for me. So fuck off my page! You would be met by countless theatrical eye-rolls and teeth-biting tones. Seriously, I kid you NOT! View all posts by 08081992